Friday night once again in beautiful smokey Los Angeles. A suburb of LA to be clear. Did you know there was a war going on? War about what? Suburbs? Have you lost your marbles Mr. Carl Jasper? Maybe. Or perhaps just advancing my current fears on the state of our nation. Suburban fears. It appears there is a disagreement between the two hopefuls running for President of these here United States. Although, that’s not entirely true. The part about UNITED.

But before I get sidetracked, the title of this post “emmetropia” means perfect or 2020 vision. That’s a superpower which in the lifetime of the United States of America, has never been endowed to any politician. One can hope. It’s like the covid joke that’s been going around for months now:

With fires raging across the western states, smoke filling the air and for some, untenable, wild theories are dancing across the pages of internet widsom.  Here’s a pic or two of lasers possibly igniting them: (for the the record…nah) This was a SpaceX launch I think. 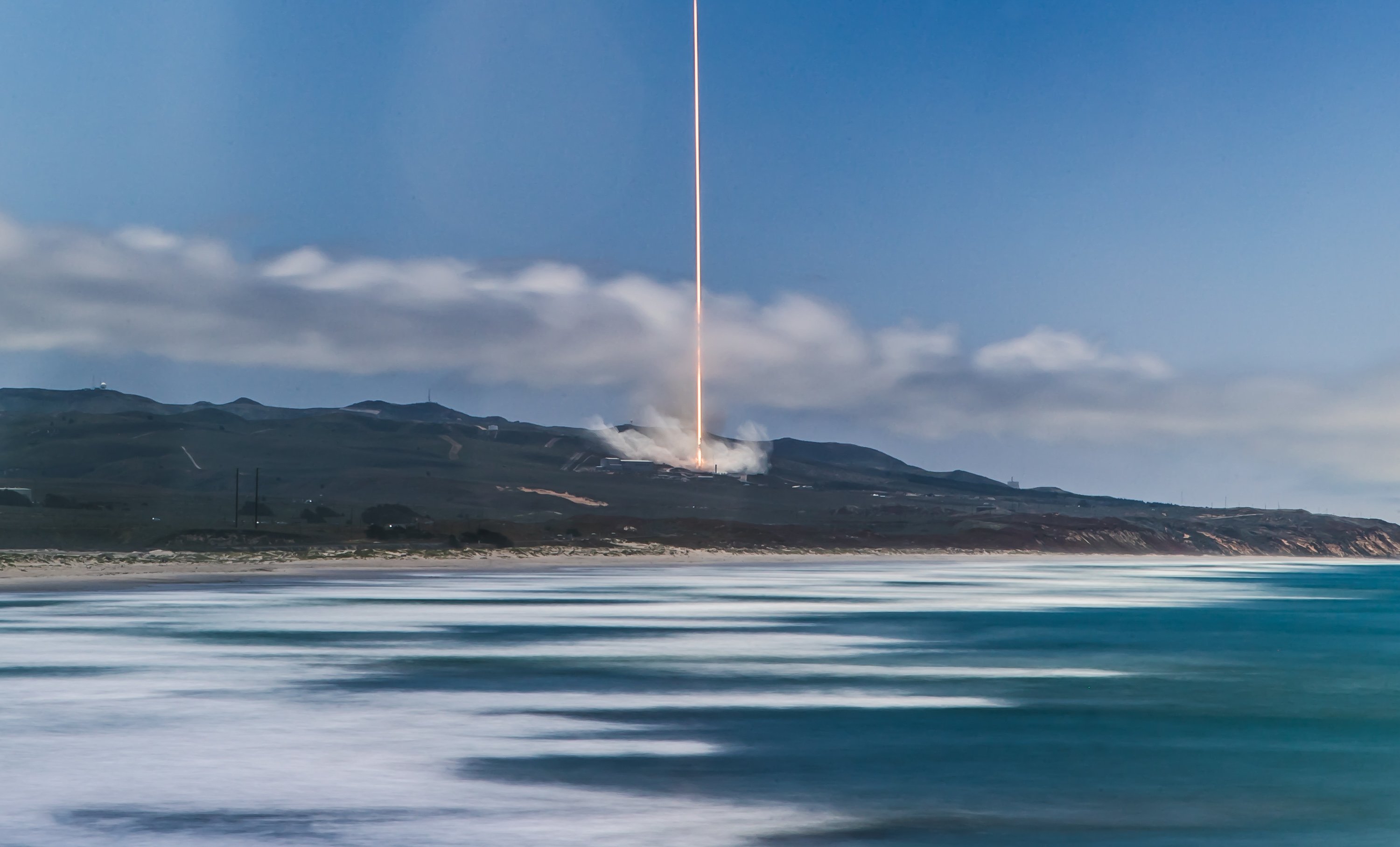 This one below claims the “laser” was actually a grease line on the lens… like the second pic…nah. 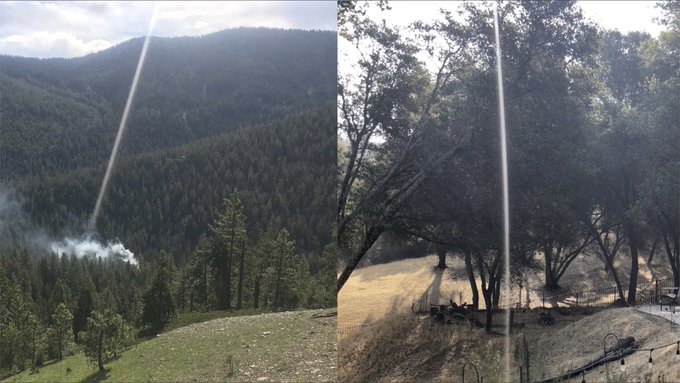 California fire conspiracy theories have been around since 2018. They include the ideas the fires are caused by huge lasers, and that aliens or the United States government are igniting them ( here ,  here ). Business Insider addressed these theories  here&IR=T .

Most if not all of these fires were started by lightning. Although a few were accidental by careless humans, and some on purpose by not-so-careless humans. Before you get excited and think, “well, I’m wearing a mask for covid so cool, I can get double the bang and wear for the unhealthful air quality”. A respirator, or N95, P100 mask are about the only ones that may filter the smoke particles from the air. Those surgical masks are once again, useless. Better to stay indoors. If you have a hepa filtering fan, you’re ahead of the curve.

Me? Well, I’m inside drinking a mushroom coffee, enjoying my pups, watching a few shows, reading and of course posting my ramblings.

What are you doing?

I wasn’t really hiking the himalayas… and don’t know if I ever will. But this is a pretty recent pic of me getting older and wiser. OK. The wiser part is debatable. Older yes. (smile)